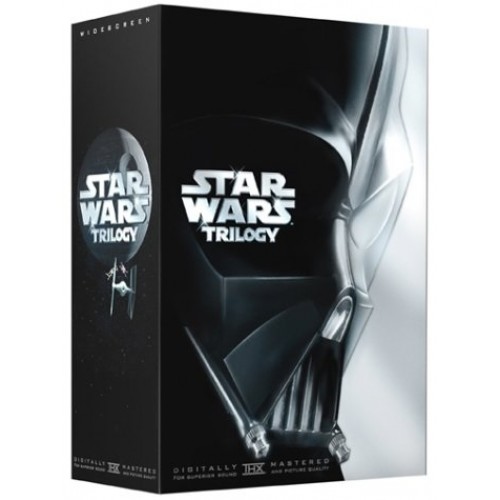 The Star Wars Trilogy was the first release of the original trilogy on DVD.

The collection was released in September 2004, coinciding with the release of Star Wars: Battlefront.

In addition to an extensive and comprehensive high-definition restoration and remaster job by Lowry Digital,[1] several adjustments were made in order to make the films consistent with the prequel trilogy. For this release, Lucasfilm created new high-definition masters of the three films.